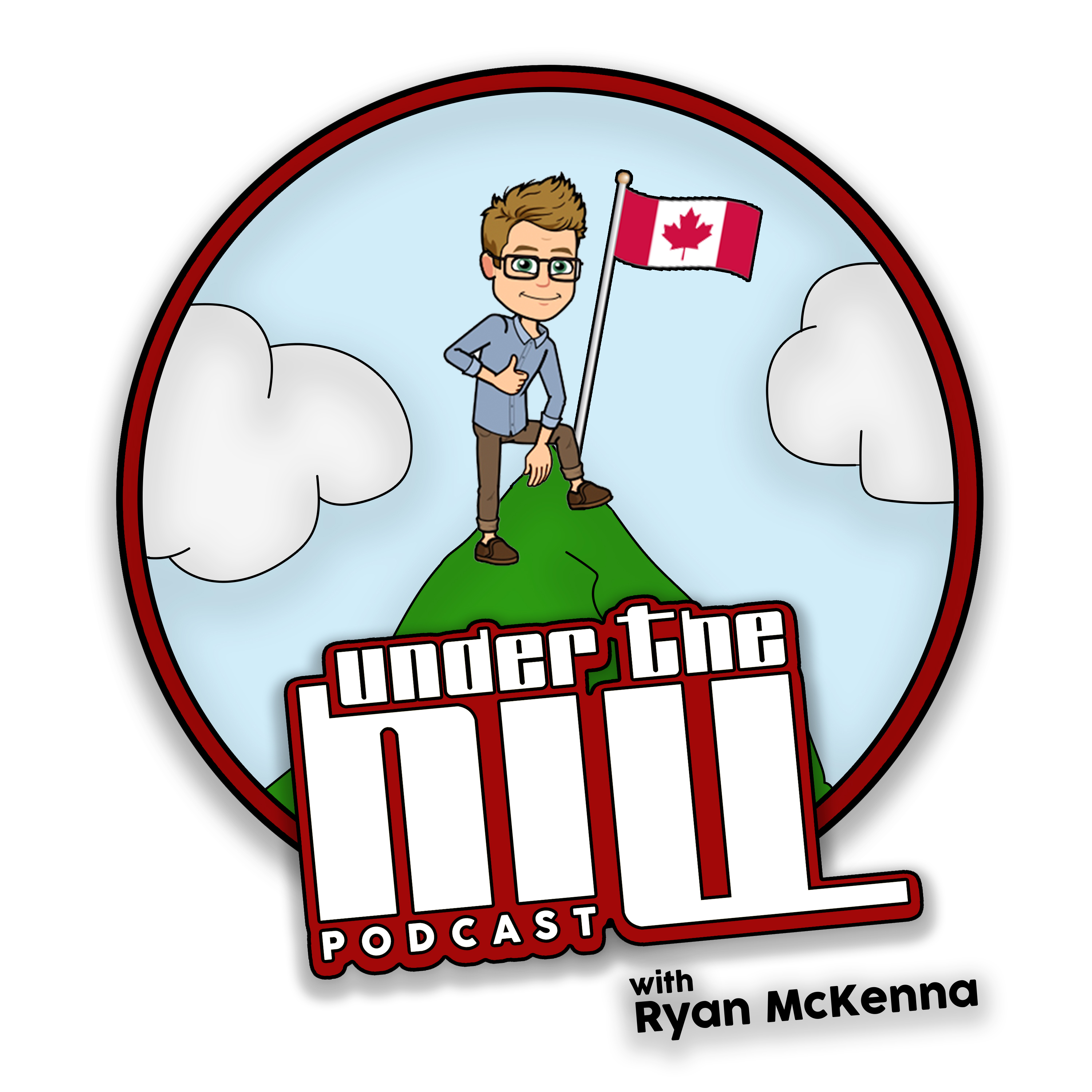 I’ve been working on a podcast project for the last year and it’s almost ready to be shared with you. Stay tuned for more details regarding a launch date. more »

This podcast first appeared on RyersonFolio.ca on Jan. 31, 2014. Link: http://ryersonfolio.com/inaugural-podcast-dom-luszyczyszyn/ Ryan McKenna interviews Folio contributor Dom Luszczyszyn about his article A Sea of Blue, and what it’s like to be a Toronto Maple Leafs fan writing about Leafs fans making a documentary about Leafs fans. Click the play button below to listen to our first-ever podcast. …

END_OF_DOCUMENT_TOKEN_TO_BE_REPLACED

SPUD Sports Sunday’s last episode of the summer is an all hockey show. We start things off by talking with longtime broadcaster on CJRW in Summerside, Roger Ahern, to preview the upcoming NHL season. more »

SPUD Sports Sunday starts off this week’s episode by speaking with 2013 Canada Games Team PEI athletes, Kendal Steele and Alec Parise, along with their coach Andrew Costa as they prepare to do battle in men’s beach volleyball. more »

SPUD Sports Sunday starts off this week’s episode by speaking with 2013 Canada Games Team PEI athletes, Connor McGuire and Cierra Gaudet, who are both competing in their second Canada Games in athletics. more »

SPUD Sports Sunday starts off this week’s episode by sitting down with local baseball guru Adam Connolly, along with Blue Jays Report analyst Jeremy Pearl to recap the first half of the MLB season. more »

SPUD Sports Sunday starts off this week’s episode by sitting down with basketball broadcaster Brett Poirier who explains the Summerside Storm of the National Basketball League of Canada’s relocation to Charlottetown. more »