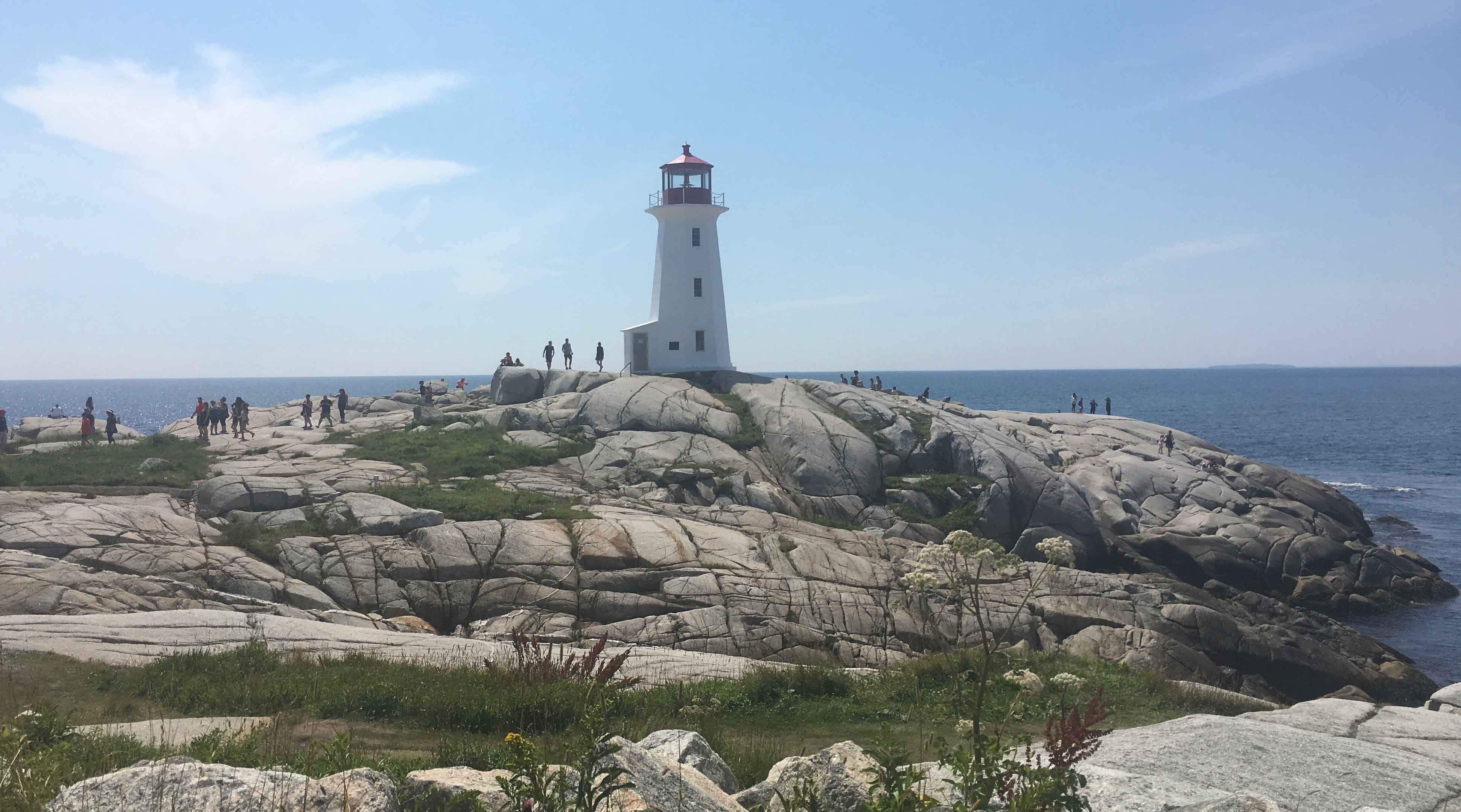 I was chatting on the phone with my cousin Jen on Friday night discussing a number of different things, including what we’re both currently reading.

I explained to her that at the end of last year, one of my New Year’s resolutions was to read one book a month in 2017. I’m happy to say that I read 15 books and completed 13 of them this year.

Jen encouraged me to post what books I read, so here’s a list with a brief description about my thoughts on each one.

Junger chronicled his time with the U.S. Army in 2007 when they were working in the Korengal Valley in Afghanistan. It was the truest form of literature about war and combat that I had ever read. There were several times throughout the novel that I wondered: could I ever do that and become a war reporter? Heavy material, but great read.

February
All The Way by: Jordin Tootoo and Stephen Brunt

This was a big change of pace from Junger’s novel, but I’m really glad I picked it up. Tootoo’s raw tales about growing up in Nunavut, his brother’s suicide and his own addiction to alcohol were very captivating. He clearly admired and loved his brother, which is something that I can relate to my three brothers as well.

This story was very relatable for me as it was partly set between Toronto and Cape Breton, N.S. The way that MacLeod writes about the East Coast, its people and the environment in the area warmed my heart and made me think of my home in P.E.I. A lot of the book is about family and the values that come along with it, which is big for me.

I’ve always been fascinated with how people interact with each other and the relations between humans. This book offered a very informative look about Native American tribes and post-traumatic stress disorder. The conversation and section about PTSD was very interesting. How people cope with PTSD and the resources to help people with it need to be continually discussed and improved upon.

May
The Undoing Project by: Michael Lewis

I’ll be honest: I couldn’t finish this one. It started off really strong with an interesting tale about Houston Rockets GM Daryl Morey, but died off after that. Lewis is a tough read and I struggled to find the relation of Morey’s life and what Lewis was talking about in the rest of the book.

June
The crossroads of should and must by: Elle Luna

Loved this book. I think it’s the first self-help literature that I’ve ever read and it was really what you wanted it to be. If you wanted to read it quickly — which could be done in a day or two — then that’s fine. But if you wanted to analyze each page and how it relates to your life and where you want to go, then this book is for you. Recommend for anyone, whether you’re starting your career or mid-way through.

July
I can’t make this up – life lessons by: Kevin Hart

This book fed off of my read from June in regards to life lessons and relating to what Hart has gone through in his life. Hart has definitely had his ups and down in life, like anyone, but the main takeaway that I took from this book was to keep grinding. Hart continually went to comedy clubs around Philadelphia and New York and it eventually paid off.

August
I see you by: Claire MacIntosh

I got back on the fiction novel train in August with this one. It was a pretty decent read and was similar to Paula Hawkins’s “Girl on the Train”, which was a favourite of mine in 2016. I must say that the ending in this one was a big plot twist. I would say that this book was one of my least favourite books of the year.

August/September
The Dame was a Tad Polish by: Nick Piers

When I was in Halifax in August, I had a coffee with a longtime family friend, Nick Piers. I was in the process of working on a writing project of my own and Nick’s novel writing ability made me want to pick his brain. We had a great chat about the process and it led me to read his second novel, “The Dame was a Tad Polish.” I absolutely loved it. The humour in it was great and Dill was a unique and interesting character.

September
On writing: A memoire of the craft by: Stephen King

I’ve yet to read a book by Stephen King, except for this one (shocking, I know). Don’t worry, it’s on my list of things to do. But Nick recommended this book which talked about King’s life and his craft of writing. I took some things away from the novel, but probably the biggest one was don’t give up. He didn’t with “Carrie” and it worked out nicely for him.

October
Into the water by: Paula Hawkins

I mentioned earlier about how much I liked “Girl on the Train” in 2016, so Hawkins’s latest novel was a must read. It was decent, but definitely not as good as her debut. I left the book with a slew of question and much like MacIntosh’s novel from August, didn’t fully grasp how the ending could have happened.

November
The Catcher in the Rye by: J.D. Salinger

I was motivated to re-read this book after seeing a trailer for a movie about Salinger (which I have yet to watch). Going back and reading books again that you may have originally read in high school is a fufilling process. I did it last year with “To Kill a Mockingbird” and so this was my re-read classic of 2017. I drew on new life experiences when reading it and think it’s a great read.

Atwood’s “Bodily Harm” was my second started-but-not-finished book of the year. There was just something about it that I couldn’t get attached to. I picked up “Remembrance” near the end of the month and finished it in a few days. I really liked the shifting point of view that took place in MacLeod’s last published work and, again, his ability to write about family.

December
The Lost Salt Gift of Blood by: Alistair MacLeod

I wrapped up the year with more of MacLeod’s work. This was a collection of short stories with varying topics. It once again reminded me of home and the people. My favourite from this collection of short stories was The Return, which was told through the eyes of a young boy visiting family in Cape Breton for the first time. He lives in Montreal and was meeting cousins and family for the first time. His eyes were opened to the greatness of the East Coast and I really enjoyed how he got accustomed so quickly to the area.